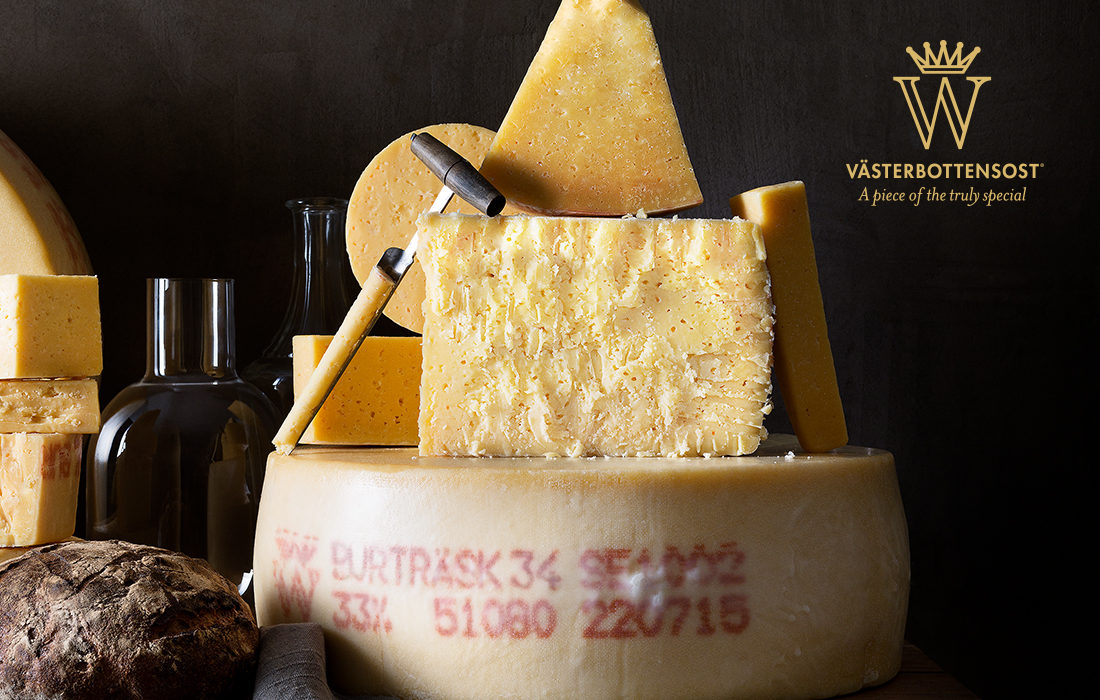 Initially created in 1872 by a loving mistake, as dairy maid Ulrika Eleonora Lindström was wooed by the milk man and left the cheese at the Burträsk Dairy go spoilt, Västerbottensost is now an integral part of Swedish culinary tradition and making its way to the hearts of cheese lovers far beyond the borders of its native Sweden. The registered trademark of Västerbottensost celebrated 100 years in 2010, and is a highly treasured cheese for it’s unique flavour. The well-aged, strongly aromatic cheese with a flavour often described as amper became an instant success. A Royal Warrant Holder in Sweden, this granular-holed cheese is sometimes referred to as the emperor of cheeses. Indeed, tradition and craftsmanship are paramount at Burträsk Dairy, where the secret recipe is passed down from master cheese-maker to master cheese-maker and treated with the utmost respect. Each cheese is given exactly the time it takes for it to reach the approved Västerbottensost flavor, and is matured for 14-19 months. As current master Thomas Rudin explains: “The amper flavour comes to the fore when the balance between the bitter part and the milky sweetness is perfect.” It’s become a national treasure. Nothing is left to fate: the creation of an award-winning, strong flavour with hints of sweet almonds and a long aftertaste may take the time it takes. 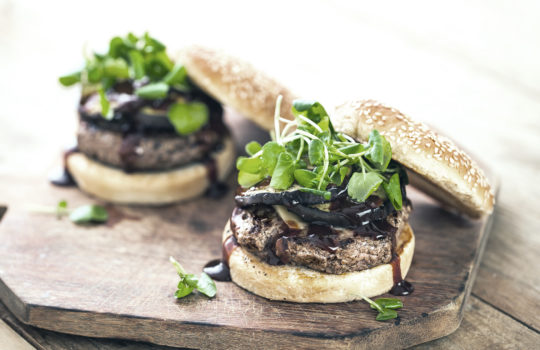 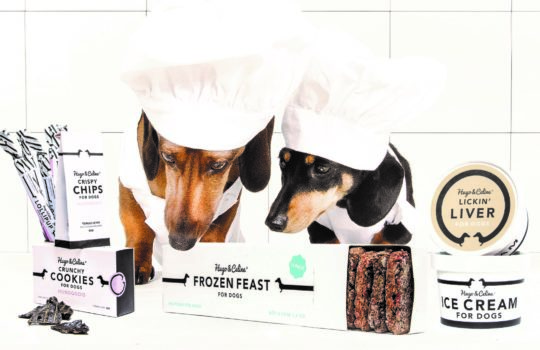 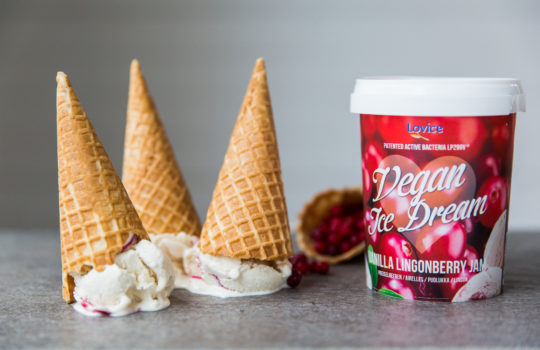 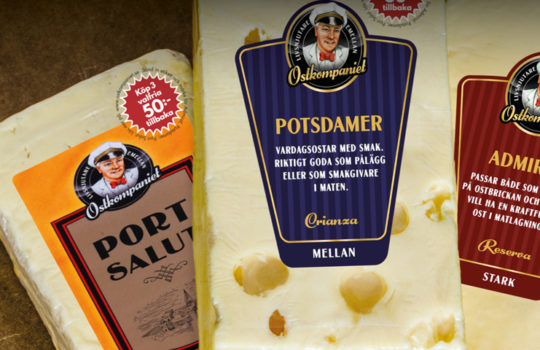 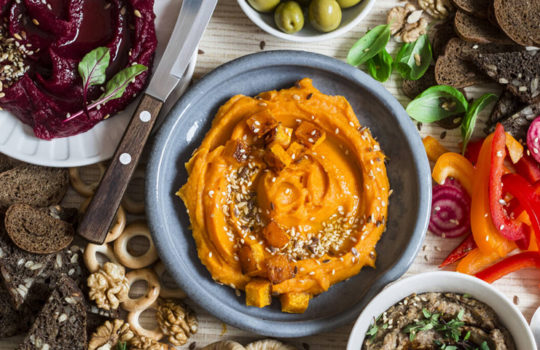 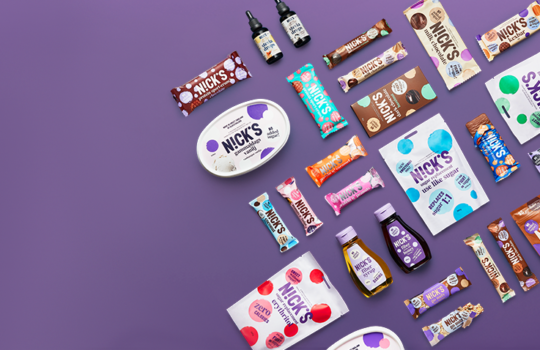 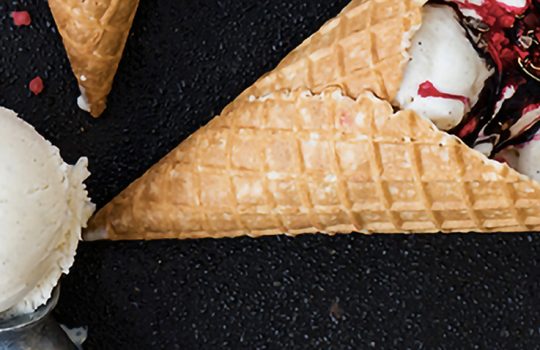 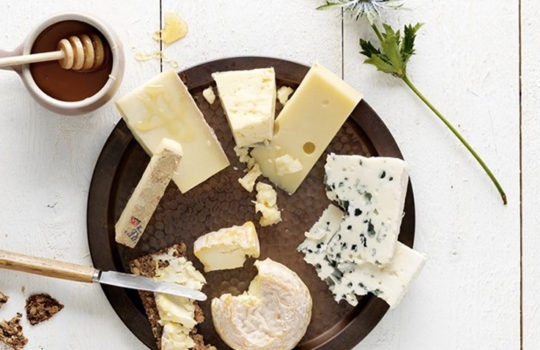 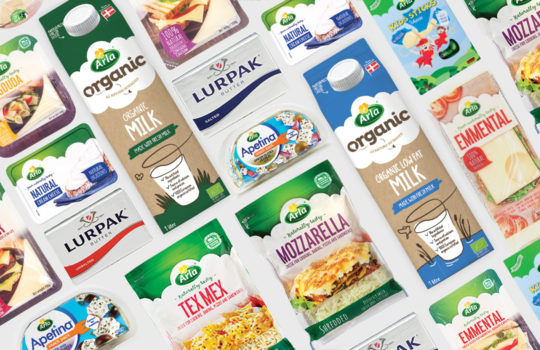